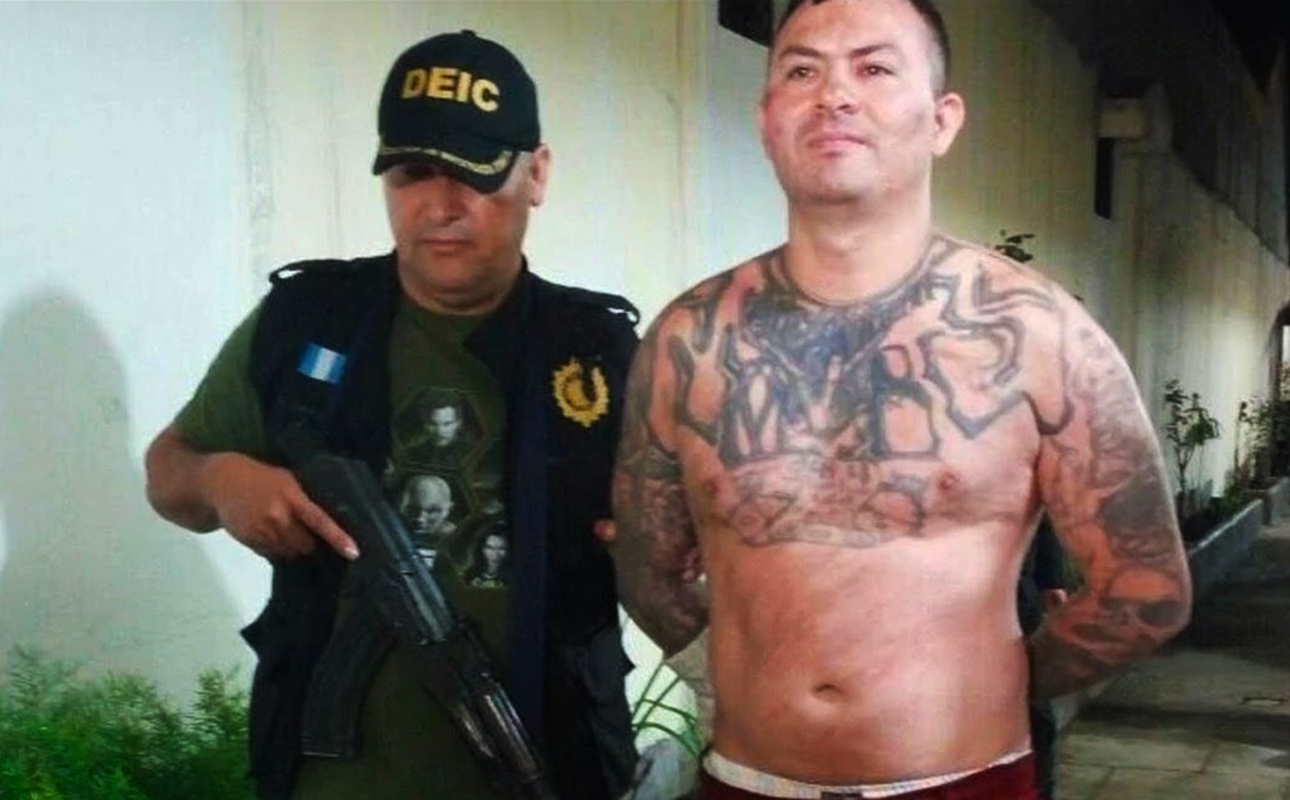 Finally, the most feared leaders of the criminal cartel that terrorized the United States and Central America were captured by the Guatemala police. At the same time, we all know that his incarceration was prioritized by the President of United States, Donald Trump.

Angel Gabriel Reyes Marroquin is now under arrest. Police found him at his home in Chimaltenango which is close to the Guatemala City in the early hours of Friday.

He is one of the most significant parts of the Salvatrucha gang, which is a part of Locos Centrales – one of the biggest organized criminals. He was the leading head and the one behind storming the largest hospitals in August. He led his men to free Anderson Daniel Cabrera Cifuentes, who was in the hospital at that particular moment.

During that accident, twelve men were wounded, and seven died at the Roosevelt Hospital, which caused enormous rage in the entire country.

MS-13 was first founded in Los Angeles by El Salvador migrants. However, the United States deported thousands of gang members to Central America. The main problem is that they didn’t stop terrorizing everyone around and created the perfect moment for their rule.

They later spread through the whole South and Central America. Most of the members are principally from El Salvador, but there are lots of people from Guatemala too.

Their main characteristics are tattoos all over their body. They are notorious for subcultural moral code and merciless violence.

Reyes Was An Unknown Figure In Guatemala

Police from El Salvador captured him four years ago when he was only 28 years old and traveling to a gathering of all the gang leaders from the region. He is one of the nine leaders of Mara Salvatrucha, the most significant gang in the entire South America accused of 287 murders.

He was eight months in jail, and finally, he escaped with the help of fellow gang members when they similarly raided a hospital as it happened in Guatemala.

America stated that their main priority is to round up all the gang members. The idea is to create a perfect environment without gang violence.This is just a beginning in a war against gangs that will increase in the next year according to the Guatemalan government.