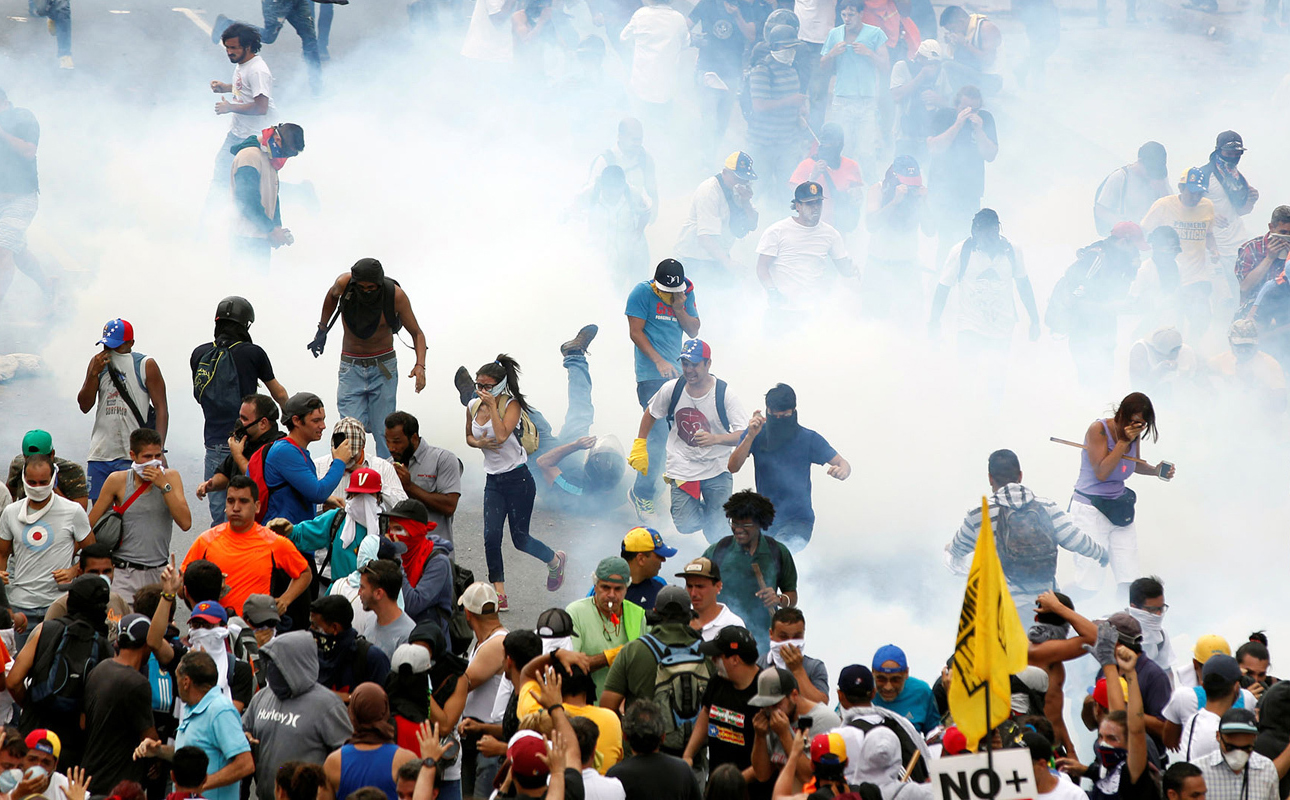 The most significant problem in Venezuela is the inability to live life with full lungs. It is impossible because of economic injustice, frequent problems because of poverty and political perspective that brought chaos. The recent issue created a turmoil which started with violent protests that lead to riots and tear gas.

Even though the demonstration has ended, it is impossible to start a healthy life today in Caracas. Most families enjoy baseball in the afternoons. 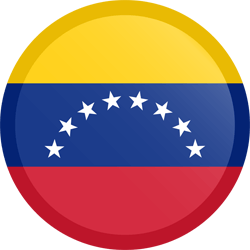 However, even this particular sport that drives people with satisfaction is not immune to issues that are affecting everyone who lives in Venezuela. According to most statements, many people avoid night games today because it is dangerous to live and walk through Caracas after the dark.

This particular season went down because there were smaller crowds due to problems with inflation. People don’t have enough financial stability to come to the games.

Therefore, they choose to stay at home and watch them with friends and families.

Everything that goes down in Venezuela is affecting everyone around. The League is also in trouble because Venezuela is free-fall when it comes to the economy.

At the same time, when you keep in mind that teams receive a lesser amount from gate receipts each week, they turn to other companies to help them recover.

Even PDVSA, which is a state-run energy company, became a sponsor so that league could proceed further.

Economy Is In Free-Fall 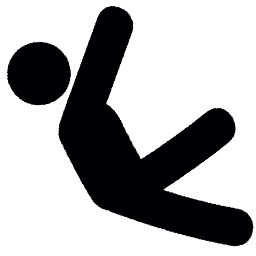 The CEO of Leones del Caracas says that his team has to cut costs because expenses have gone up by 700% in the last year. That is just another part of policies from the government that brought financial downfall and economic crisis.

However, the other problem that lies here is that President Maduro strengthened his position after the elections, while the opposition thinks that everything was stolen from them.

These results brought more violence to Venezuela than ever before.

During demonstrations, more than 120 people were killed in police riots, and that is an amazing and frustrating fact. We have to understand that socialistic government from Venezuela is still intact and they blame the opposition for creating riots and instability in the entire country.

Even though the problems were so intense that some people thought civil war would break, everything has passed for now. But still, Caracas is a stressful place to live in. It is filled with tension and noise of the capital, and today, most residents decide to find alternative ways to relax.

The best place for relaxation was Avila National Park, also called the lungs of the city.

The Rise Of Crime

Caracas was always a problematic city because of unstable political and social climate. However, crimes are what keep people at homes during the night. Young people are in distress, and they find alternative ways to fight back on the other side of the law.

There is not one safe place for teenagers except a new skate park. As you wander through the city and talk with people who live there, especially teenagers and the future of Venezuela, you won’t see any ambition around, just a possibility to understand the idea of power and to get political in all manners.

The other problem is frequent exodus because people are not feeling safe and they want to get out as fast as possible. Inflation brought scarcity of food, violent crimes all over the Caracas and political colors that are fighting against each other.

The only solution for them is to get away to some other country so that they can continue to live normally, without the fear of safety and in a place with an overall stability.