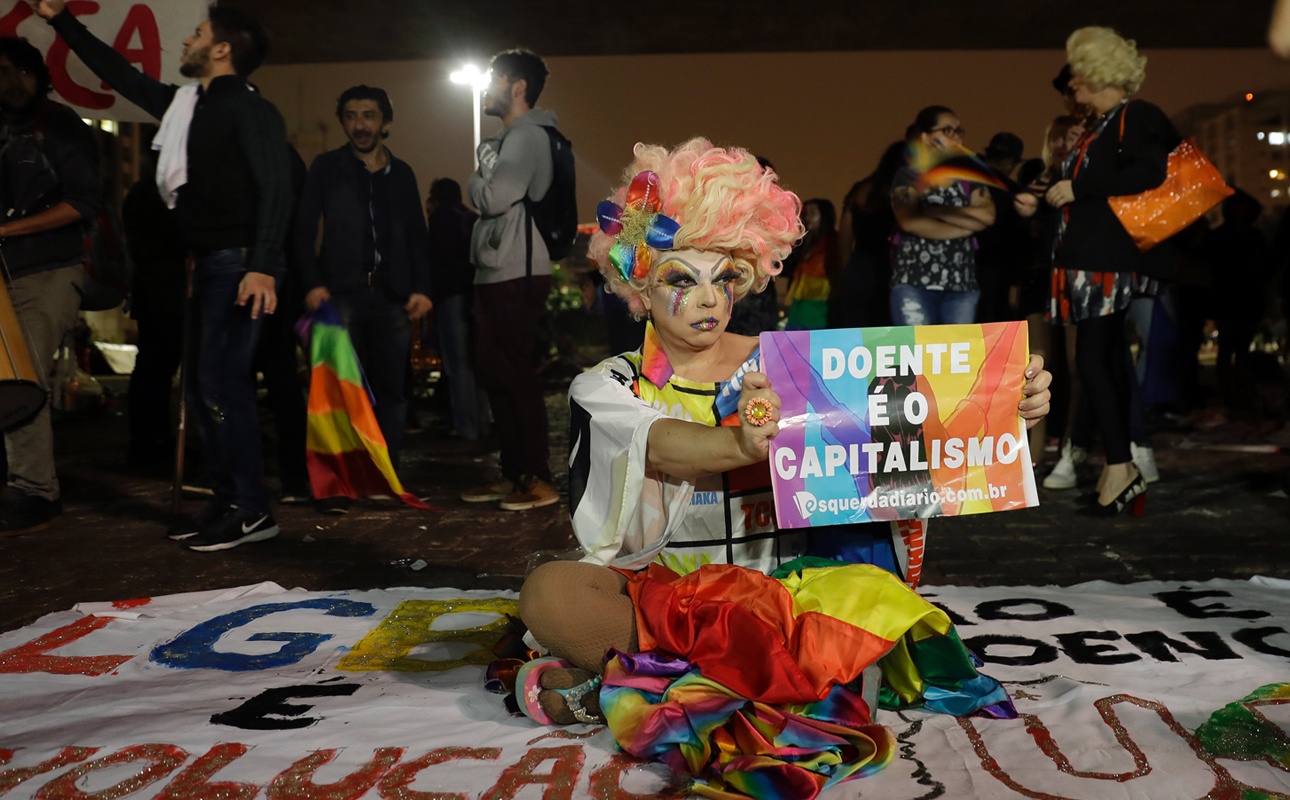 Art Exhibits Latest Flashpoints In The Cultural War In Brazil

The main problem in Brazil in the last few days was a cultural war that happened because of a couple of modern art exhibits. It is paradoxical that a country which popularized bikini masks talks about conservatism, but that became an essential trend in this particular country.

In Sao Paolo’s Museum of Modern Art, visitors were invited to touch a nude man, which caused enormous protests in front of the museum where protesters waved a Brazilian flag and denounced the exhibit.

At the same time, the cultural center had to bow to pressure, and therefore, they canceled the Queermuseu exhibit that explores sexual diversity. However, it is still a critique on society and politics because it is a form of censorship.

There was a play where a transgender woman led a protester on the stage where Jesus was portrayed. That immediately went to court, but it was overruled.

If we want to ask anyone from all over the globe about Brazil, they will immediately think about minimal swimwear and carnival celebrations that are filled with sexual connotations and nothing that includes conservatism in the core. However, this is a nation with some exceptions.

The main problem with Brazil is that they have an ugly habit of putting the most critical thing under the carpet. However, masks are falling, and we can see what stands in front of those people.

It all started with the rise of the evangelicals when conservatism became popular, and today, it is one of the most popular parties and voting groups in Brazil that accounts one in five people.

Brazil is still one of the most populous and famous countries with Catholic religion as the main and the most important. Conservatism also rose in moments when people were sick of the waves of corruption and political scandals that led people to take moral leadership as a sign of protest and revolution against corruption.

At the same time, there are lots of liberal activists who are trying to demonstrate Brazil as the perfect place for women and gay people, because they were recognized during the Workers Party Government until 2016. But today, we have conservatives who are fighting back, and their primary argument is the fact that the previous government had numerous political and corruption scandals that made them unwanted.

There are lots of Christian lawmakers in the Brazilian Congress, and they want to create an entirely different environment for the future of Brazil. The first thing that they tried to ban is abortion in all cases. At the same time, The Supreme Court ruled that most public schools should teach religion in their classes

The country’s best psychologists are ruling that homosexuality can be treated with conversion therapy and as an illness, which is like returning to the middle Ages.

Cultural War Is Just A Beginning 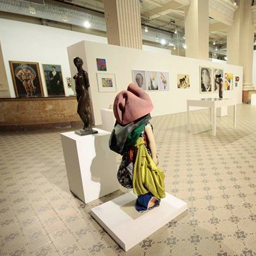 Conservative groups had their campaign against two exhibits such as Queermuseu in the Porto Alegre and La Bete at Sao Paolo Museum.

They have accused La Bete of promoting all kinds of pedophilia, and protests erupted after a video of a child touching an artist’s hand and ankle went online. Through social media such as Facebook, Brazil Free Movement, a leading conservative group, created comments and started arguing with left-wing artists that everything went too far and that Brazil is not prepared for these kinds of exhibits.

On the other hand, they also attacked Queermuseu exhibit that contains a work of art with sexually explicit themes. After immersive pressure, Santander Cultural center had to shut the show early, which is a way of censorship and direct attack on the right to speak freely.

What Will Happen Next?

At the same time, the mayor of Rio de Janeiro, the ex-Pentecostal bishop, denounced the exhibit calling it a sign of devil because it promoted both bestiality and pedophilia and uploaded a video on social media that said he doesn’t want this in his city.

At the same time, there was a similar fight in a play where a transgender woman read Biblical stories on a stage. Christians were the first who started to oppose that, and they petitioned for an ultimate ban of performances.

Brazil never had problems with anti-gay laws and thoughts, and the gay community there is one of the biggest in the world. We all know about the most significant gay parade in Brazil, which means that striking contradictions surround us. We can only wait and see how this cultural war will affect the elections next year.