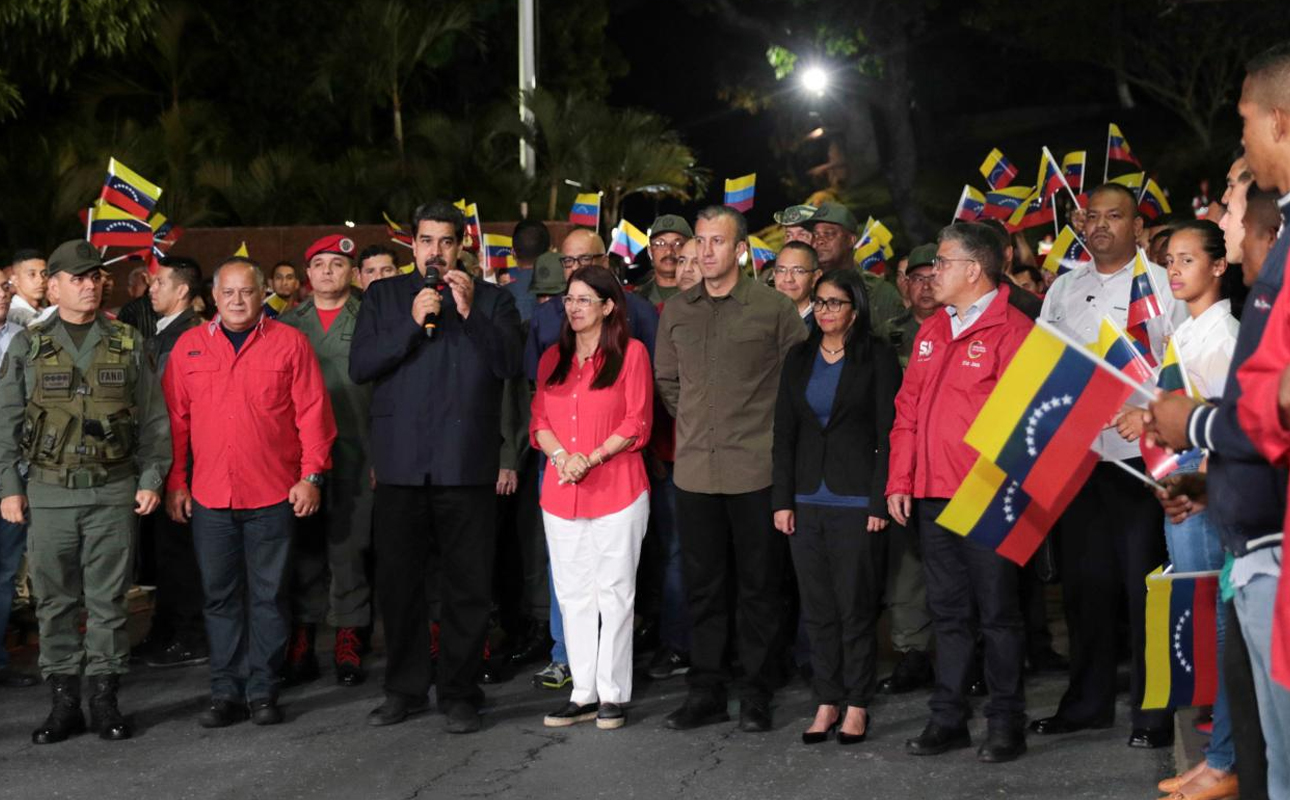 When the results of elections in Venezuela came in, the problem occurred because it was clear that the government was victorious. The moment after the results, Nicolas Maduro, the President of Venezuela appeared on television surrounded by members of the military and inner circle and stated that he won and urged opposition to recognize this historic result.

Nicolas Maduro said that he won the victory for his predecessor Hugo Chavez and asked all people to recognize what happens so that everything can return as it was before.

However, the opposition had another plan. They alleged fraud for elections and created an unbalance in an already problematic country filled with poverty.

The debate circled when the Democratic Unity Roundtable coalitions decided to refuse the recognition of election results, and demanded a complete control and audit as Gerardo Blyde, campaign director, stated. He also said that he wouldn’t swallow this kind of fiction and that he awaits the world to react on alleged fraud that happened during the election.

CNE (National Electoral Council) announced results, but they are surrounded by controversy because they are dominated by government loyalists who were accused as pro-government people. Earlier this year, they had media problems when they provided voting systems and said that figures from some polls were manipulated. Of course, CNE dismissed these allegations.

The facts that are around us are that Maduro’s government gained approximately 20% of support in polls and opposition says that it is impossible that they have won that much after such a thorough research. Nevertheless, supporters of Maduro dance around the Karakas, the results went outside the borders and lots of world leaders had something to say about it.

Trump stated that the opposition is right and that the election was fraudulent. The problem is that finally, Venezuela had calm moments after all those violent protests where 150 died in police riots. Today, we are uncertain what could happen, and if the opposition doesn’t recognize the results, maybe we will see another conflict.

The opposition won in Táchira and Merida states, and all of them were the central part of anti-government demonstrations. They also won in Zulia, Nueva Esparta, and Anzoátegui. Even though they increased their rule from three to five, they expected to win in 18 states.

At the same time, we have to mention Datanalisis, a private firm that conducted a poll before the election suggested that only 21% people will follow socialist party while 45% of the voters will stand next to the opposition. However, other polls indicated that the voters blame the government for the economic crisis and food shortages. Therefore, it is impossible to say whether it is fraud or just accusation of losing side.

One thing is clear; the polls had a different story altogether. Therefore, it is possible to be wrong, but not that much. First, we have to wait for the audit, and after that, we will see whether we can expect another wave of riots.