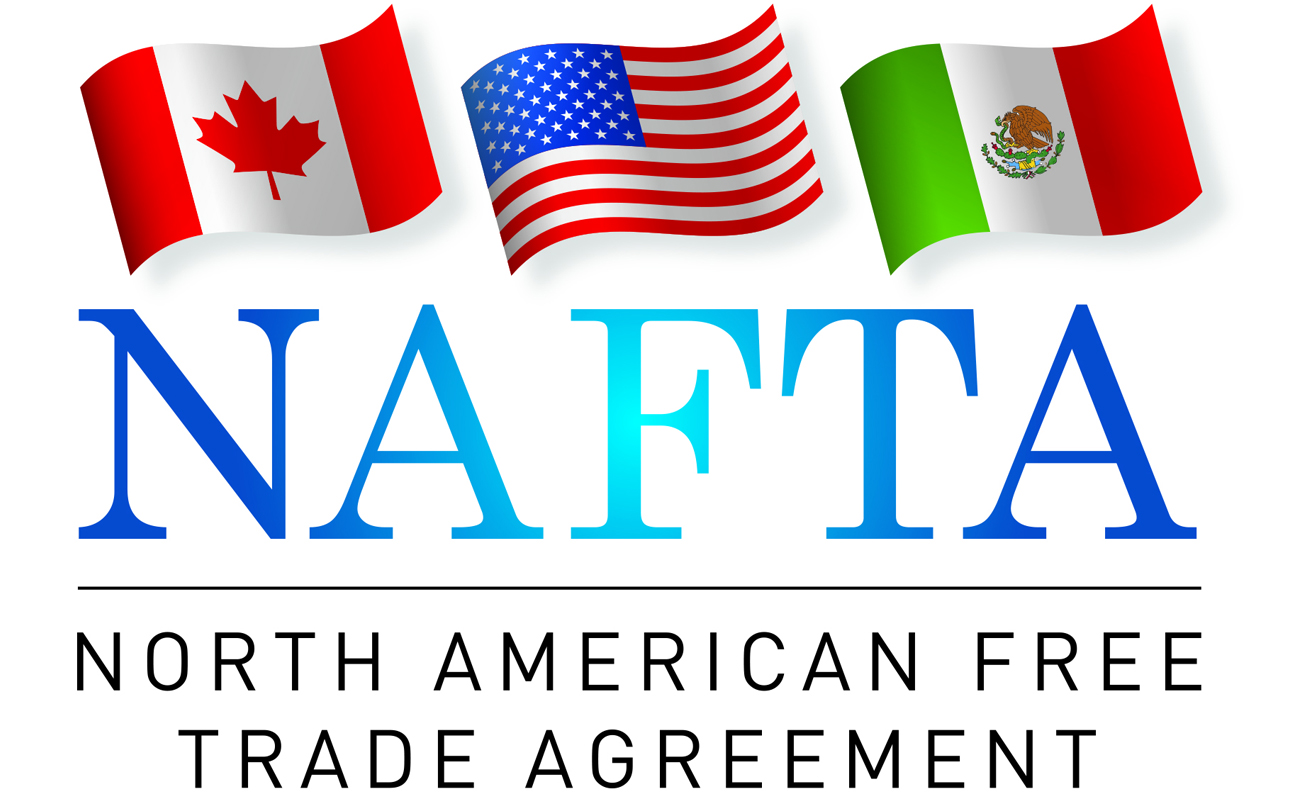 The main problem that might happen in Mexico at this particular time is a possibility that Mexican peso will drop in case NAFTA collapses. Prominent economist Edward Glossop who works for Capital Economics stated that the currency could go down to 22 per dollar, and even further which can easily cause the entire trade deal to collapse. That would be a drop of 25% which will devastate the Mexican economy. 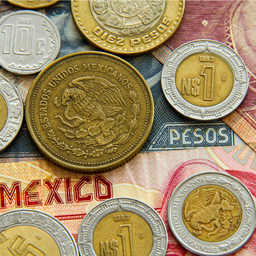 However, if the deal survives, it is expected that the peso will climb to 17.50 per dollar. The other thing that he mentioned is that the currency was really under pressure after Trump stated that NAFTA negotiations were swinging and that he has fears that everything will break down and collapse.

At the same time, the United States presented tough proposals, which is an idea to raise car rules of origins to $85 when currently we work at 62.5% and they wanted to add a sunset clause, which could lead that NAFTA will expire every five years unless all the countries decide to extend it.

North American Free Trade Agreement (NAFTA) is something that united Donald Trump and Bernie Sanders. This particular agreement is a deal between Canada, Mexico, and the United States. It stated to negotiate during the President George H. W. Bush rein, and it was implemented during Bill Clinton. The idea is to eliminate all tariffs and taxes on export and import of trading goods. Therefore, they wanted to get rid of trade barriers.

The most straightforward definition of NAFTA is a trade where all countries that are involved have to exchange services and goods between them. The idea is to establish a legal framework to simplify the flow of services and products across the border.

The idea is to encourage an integration between Mexico, Canada, and the United States. Therefore, the primary goal is to improve and boost economic prosperity for all the countries included.

Trade between them can improve economic efficiency and make all the states wealthier by giving them a possibility to specialize in what they are good at.

Fourth Round Of NAFTA Re-Negotiations

The main problem that happened in the last few weeks is that Mexican peso was under attack because the United States had issues during the NAFTA re-negotiations. These talks and fears that it may break down caused the Mexican peso to collapse and lose its stability.

However, these falls came without thinking about the oil prices, which usually support the value of the currency. Since October, it fell to 4% which is problematic for people who live and work in Mexico.

At the same time, Jose Antonio Meade, the Finance Minister added that this event in Mexico City reflected the exchange rate surrounding the agreement. The problem was because the United States presented tough proposals and therefore, the atmosphere was complicated. In case Mexico, Canada, and the United States cannot reach an agreement, they would return to WTO rules, which means that the most favored nation tariffs will be applied to all exports to the United States.

What We Can Expect

This particular trade deal was implemented back in 1994 as we have mentioned above. However, these effects of the trading deal will help all the countries prosper for each other.

The main idea is to wait and see what will happen next!