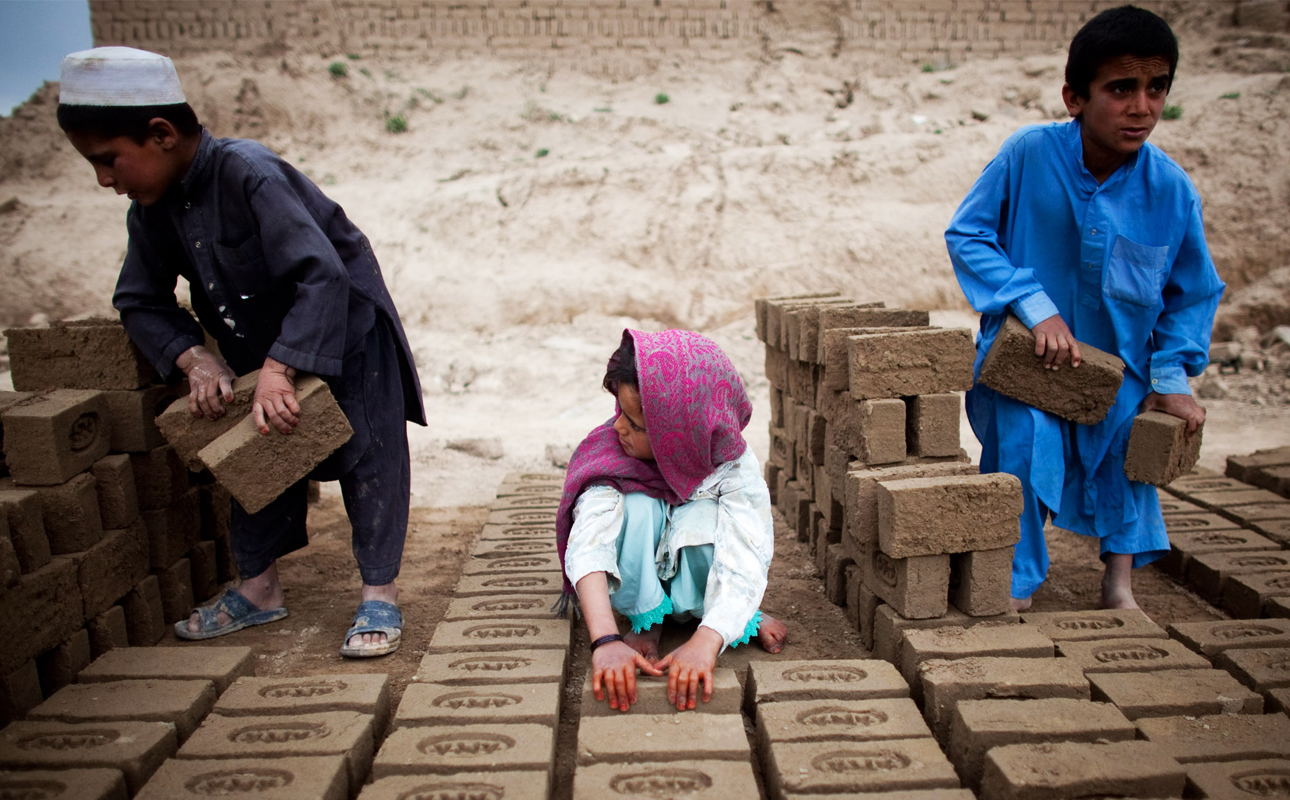 Even though child labor is something that we don’t want to think about, it has been a reality in South America for years now. As we can see from different statements in the Caribbean, there are more than five million working boys and girls who have a minimum age for employment, and they are still engaged in work.

The History Of Child Labor

The majority of children work in agriculture, but still, there are numerous high-risk sectors such as dumpsites, mining, fireworks manufacturing, domestic labor, and fishing. It is a controversial topic in the United States, but in South America, these events took place a long time ago.

In many countries, domestic labor is the second largest one where only children work, mostly girls. There are lots of programs that were implemented in South and Central America so that they can find a solution for this particular issue.

At the same time, we have to understand that there are lots of boys and girls who are very unfortunate, and while poor people suffer from a lack of social services and discrimination, they are the target group for action and research.

The worst form of child labor is sexual exploitation for commercial purposes, using children in wars and armed conflicts, trafficking of children for different kinds of labor and using kids for the drug trade.

The main problem is that people who are familiar with the society with their criminal activities have people in governments who try to establish a law that allows children to work. Because crime is organized and genuinely implemented in the system, it is challenging to fight it by any means necessary.

At the same time, we must mention that girls are more so at risk because they are much more vulnerable to social and cultural patriarchal norma and tradition in South America. Organizations such as Rotarians are trying to develop intervention models that will address all forms of child labor to ensure any legal framework that will increase national capacities and enforce them to stop these practices.

However, in Bolivia’s Congress, child labor became legal, and that is a problem that we should consider. They loosened all the restrictions and passed the resolution, which means that today, everyone can hire a child for a small wage to work within legal forms.

Bolivia renewed the idea that the new child labor law will not approach to exploitation of the youth. In Bolivia, there are millions of children who work according to ILO (International Labor Organization). That number still decreased between 2008 and 2012 by 11%, and therefore, the Government decided to tackle this particular issue.

There are approximately 12.5 million children workers, and today, South America has the same amount of child labor as the Middle East, Europe, Asia and Africa put together. The Bolivian government and Congress stated that the legislation would help recognize the issue and prevent any problems and risks that could happen.

This particular law allows children that are ten years old to work, while recommended age is still 14 according to ILO. Bolivia legislation will also mirror other countries in South America such as Columbia, Brazil, Peru and Ecuador that created some advancement in reducing child labor.

Alvaro Garcia Linera, the Vice President of Bolivia, signed a bill that created an environment for child labor. There is a change where children can work starting at ten years old with their parents and under supervision until they reach 12 years. Child workers union provided support to this kind of legalization because they believe that it will prevent exploitation in Bolivia where millions of children already work. 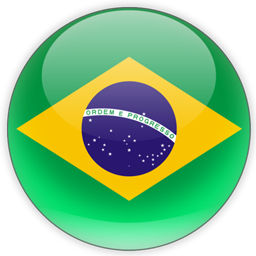 In Brazil, on the other hand, the Statute of the Child and Adolescent declined and prohibited the work of children younger than 14.

However, they added amendments to raise the minimum working age to 16, and in 2008, they increased it to 18. 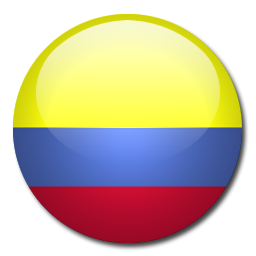 Columbia changed the minimum working age to 15 years old, while the children must find a job inspector who will approve the work based on difficulties.

There are also lots of protections and right for minor jobs, and that is perfect when you consider the dangerous forms of labor that children do to stay away from poverty.